Our Sports Courts Project is now complete! We extend our deep gratitude to His Eminence, Archbishop Makarios of Australia, whose Name Day Dinner donations funded the basketball/netball/tennis and rounders courts. I would also like to thank and acknowledge our hard-working Parents’ Association which funded the Futsal Court.  We deeply appreciate the generosity of the St John’s College and the wider community.

The sport courts project will be officially opened by His Eminence on St John’s Day – which we hope can be celebrated on September 15th depending upon restrictions. 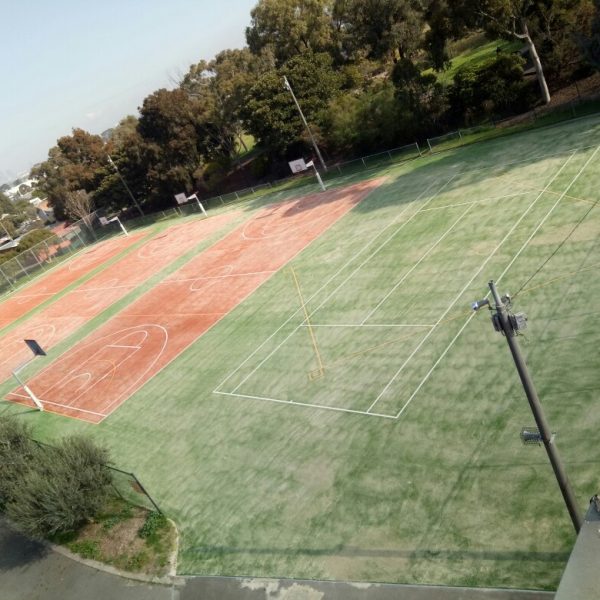 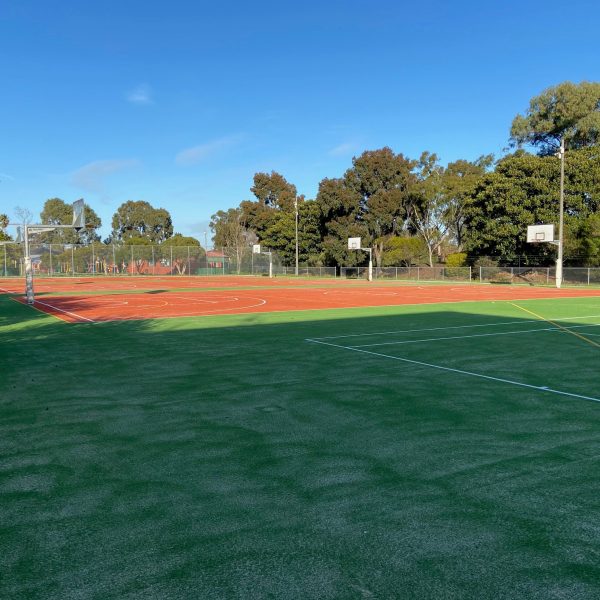 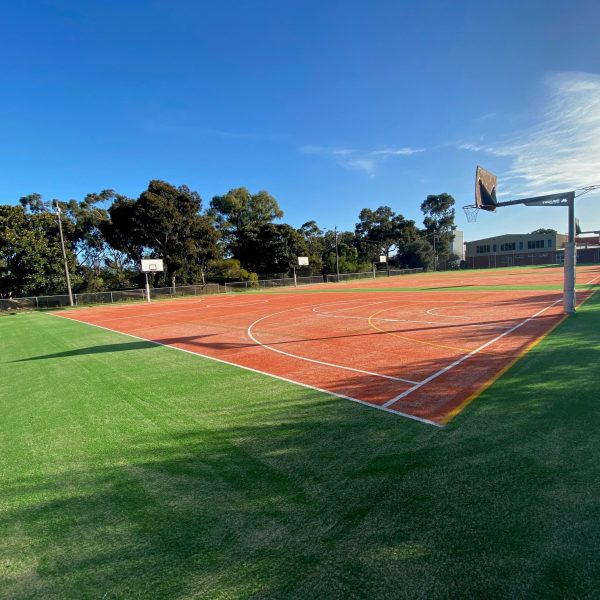 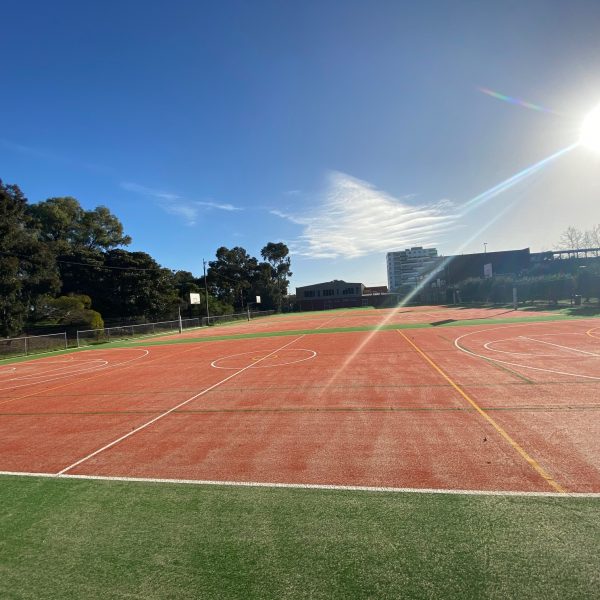 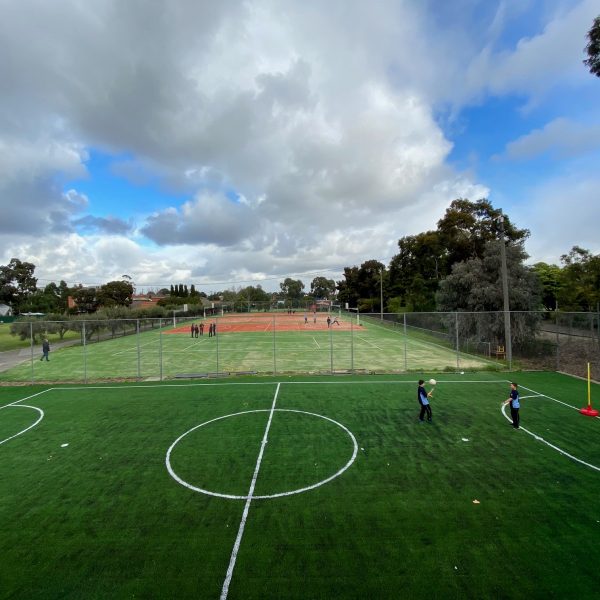 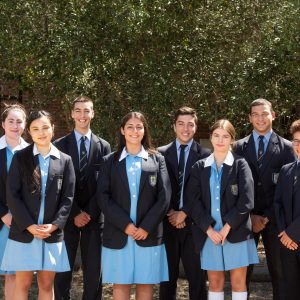 School Tours Our College tours are a wonderful opportunity to meet our staff and explore our facilities. Learn more 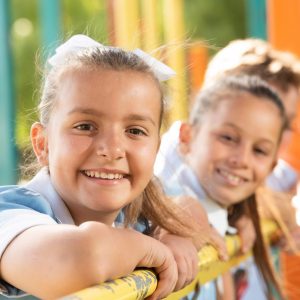