The College commenced from a humble beginning as an afternoon school at St John’s the Forerunner Greek Orthodox Community and Parish in North Carlton in 1972, under the auspices of the Greek Orthodox Archdiocese of Australia.

As interest grew, in 1979 it transformed into a fully comprehensive bilingual day school. In 1983 the College was relocated to its current site at Preston.

This site was selected for its easy accessibility to public transport by train, tram and bus from each direction.

The College site has continuously been developed: the Secondary School is on the northern side of the site and the Primary School on the southern side. Our olive grove and student garden pay tribute to our Greek heritage.

To mark its 40th Anniversary in 2019, the College has embarked on a period of renewal. Under the guidance and support of Archbishop Markarios the College will improve our facilities and enrich our education programs. 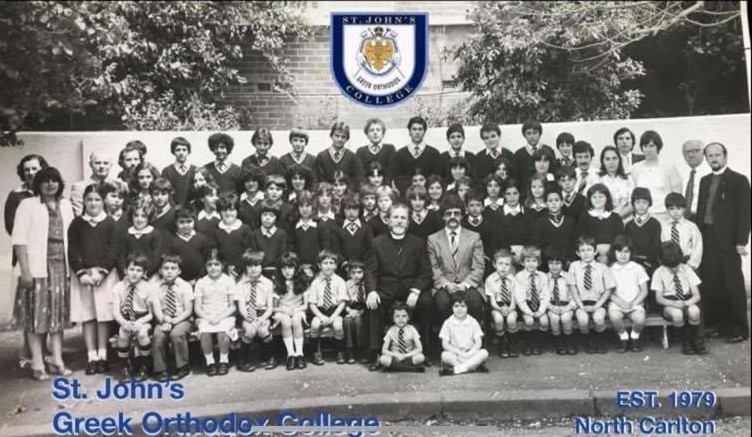 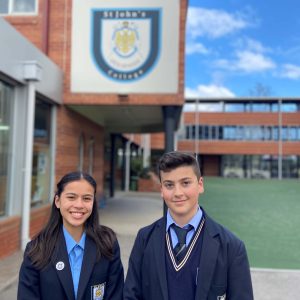 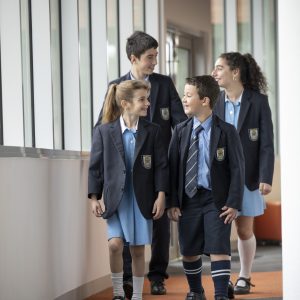